Take Over is a Creative Europe co-funded initiative that gathers partners from the UK, Greece, Serbia, Poland and Italy. Running from January 2015 until August 2017 it aims to engage young adults with performing arts exploring a demand-led audience development model. Alongside the British Council the partners - Bios in Greece, Chorea in Poland, Kolarac in Serbia and Teatro della Limonaia in Italy, have set up Youth Boards, for people aged 18 – 28. Members have been given free rein over their projects, programming events from their point of view. This has allowed young people the opportunity to develop skills, knowledge, and the connections they need to kick start a career in performing arts. Senior managers at the venues have been given a rare chance to view their organization from the ‘outside’, through the eyes of the youth board. During the project Youth Boards from each institution will be in charge of curating and producing Take Over events, offering them a chance to reflect their generation’s cultural aspirations. 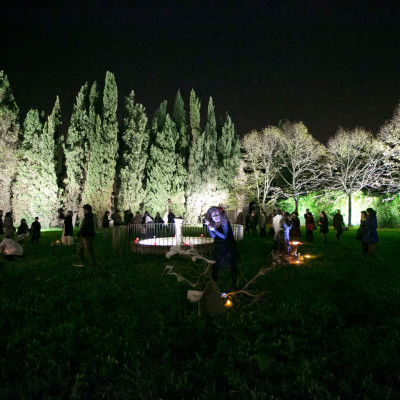 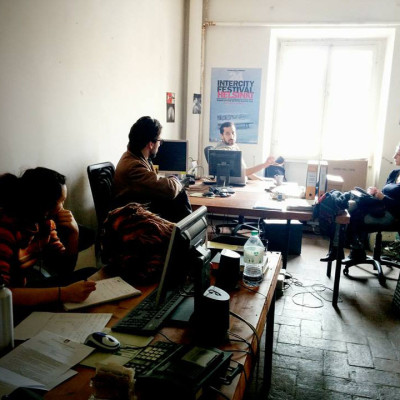